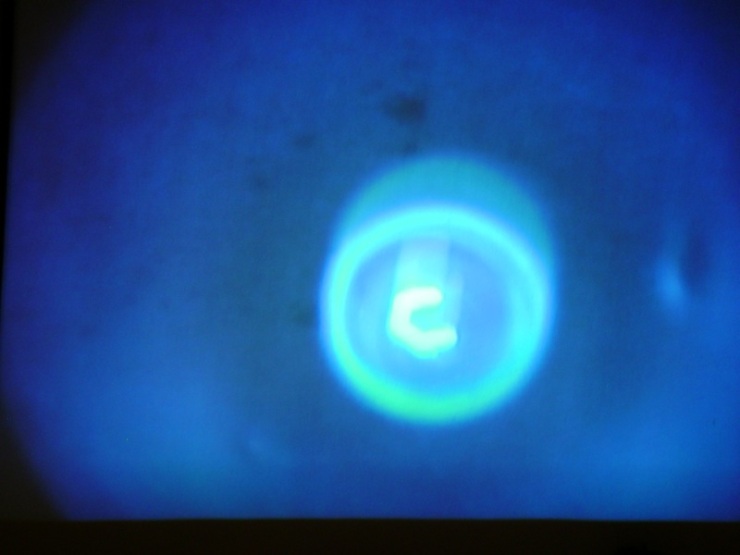 The original mix of Wounded Speaker was installed in the 4th floor hallway of Kenilworth East as part of the Peck School of the Arts Open House, Saturday, 18 October 2008. Photos here.

The original mix of Wounded Speaker and a recording of the September 18th performance was included as a sound installation as part of Soundwalk 2008, East Village, Long Beach, CA, Saturday, 20 September 2008. Photos here.

INFO
Directed by Glenn Bach, Double Blind is an improvising ensemble dedicated to remix-based projects and alternative soundtracks. The ensemble features a fluctuating roster of members, often separated by significant geographical distance. Their first project, Wounded Speaker, inspired the formation of MPRNTBL and was the first official release. A flawed recording of a live performance of Wounded Speaker generated an offshoot remix project, Signal Out. Another project, At the Edge of this Forest, features a live recording of alternative soundtracks inspired by the short films of the Brothers Quay.